As the number of people affected by Covid-19 now appears to be slowing as vaccines are rolled out, The Chancellor Rishi Sunak was clear on the government’s intention to see out the next few months as lockdown eases with similar support for businesses and individuals. The existing pandemic schemes – furlough, self-employment support, business loans and grants – have been extended through to the end of June or even beyond. He announced major investment incentives for companies in the next two years.

However, after businesses have had their support, the widely anticipated corporation tax rise then kicks in with a vengeance as the main rate leaps by 6% to 25% in just two years’ time.

Individual taxpayers did not escape paying their fair share either, with the Chancellor reaching for the old stealth tax favourite of freezing bands, thresholds and allowances. The inheritance tax nil rate band, which was originally frozen at £325,000 in 2009, is not now due to increase until April 2026.

As a cornerstone of his ‘Plan for Growth’ for post-Brexit Britain, the Chancellor announced the launch of freeports, naming eight throughout England, from Teeside to Plymouth. These will enjoy a range of tax benefits including full business rates relief, enhanced capital allowances and SDLT exemptions.

With the COP26 climate conference due to take place in Glasgow later this year, there were also a number of green initiatives. The first green government bond will be issued in the summer. Around the same time National Savings & Investments will launch its own green savings product.

You can read the full Budget 2021 summary here. 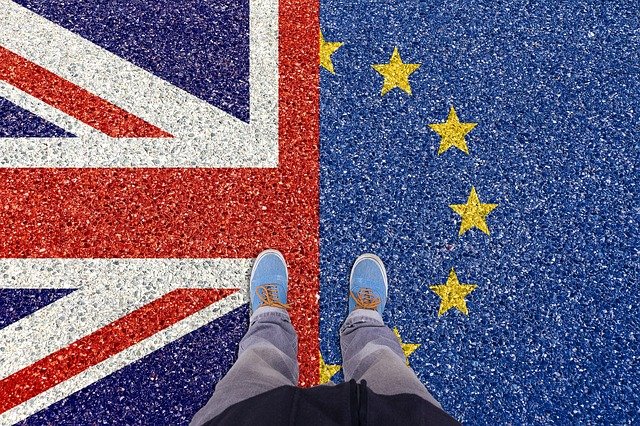 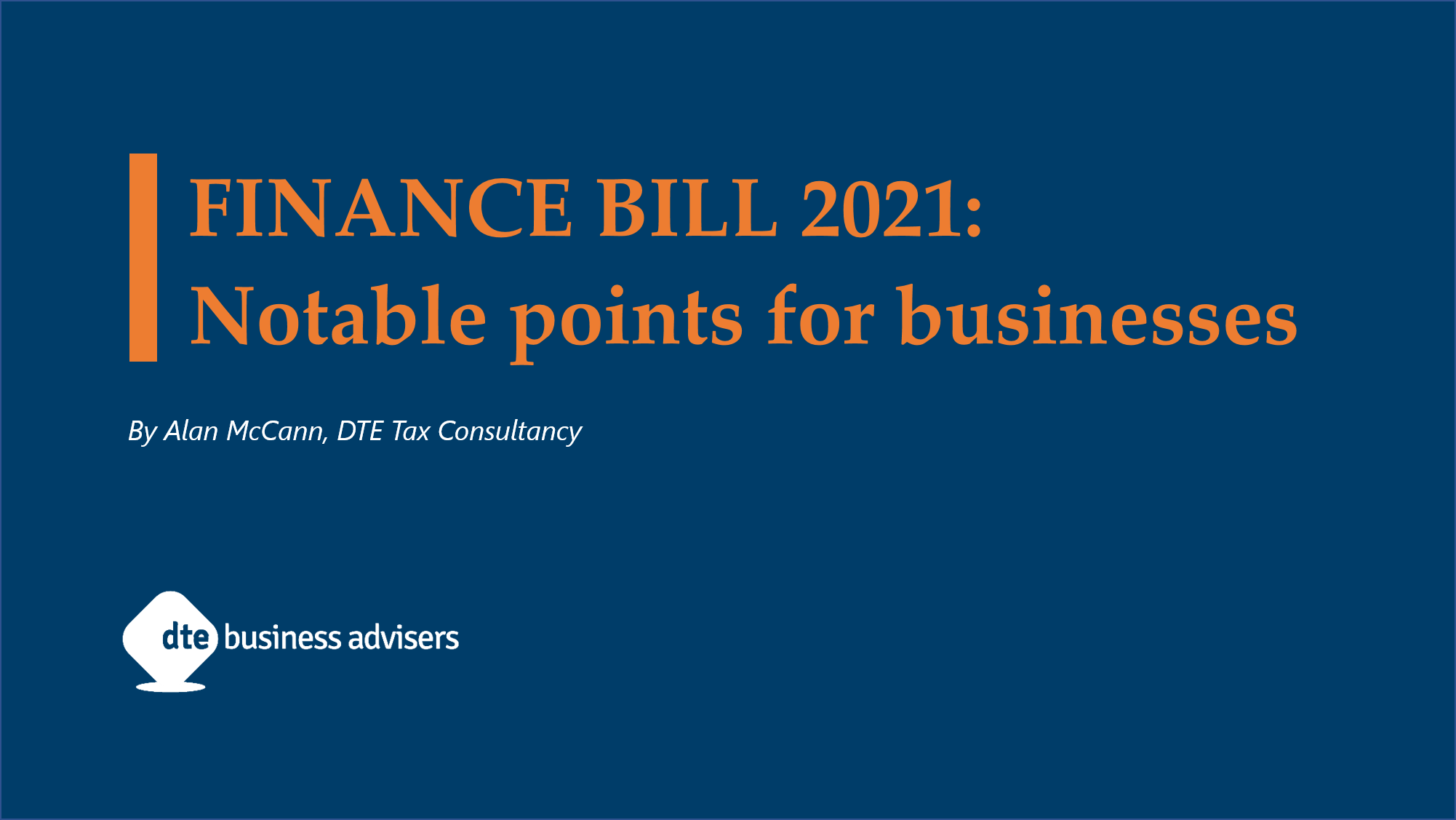 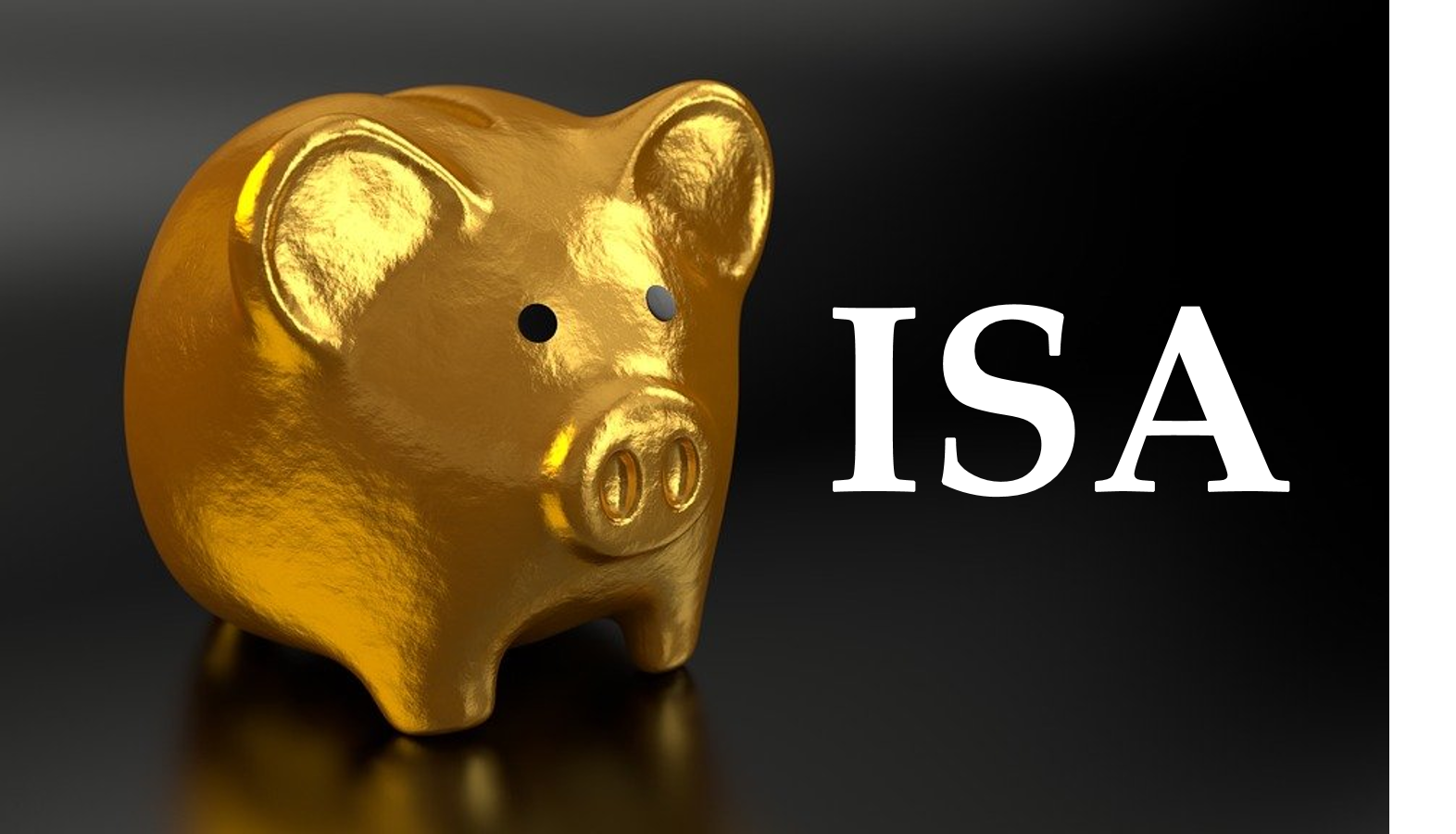 The time is ripe to think about your ISA again (act...

With the tax year end soon to be upon us, we should all be thinking about utilising our annual ISA…Read More