Many businesses are choosing electric company cars as they become more and more popular. However, the tax treatment can be quite confusing, so here we discuss the many areas to consider when purchasing an electric car.

As well as the many other benefits of choosing an electric car, such as contributing to a cleaner environment, and lower running costs, your business can claim a 100% tax deduction in the first year for the cost of the vehicle. However, this is only applicable to new, unused vehicles and cars considered new, such as vehicles registered as a sales or service demonstrator by the manufacturer.

Until recently, entering a salary sacrifice arrangement would not have been particularly tax efficient under the Optional Remuneration Arrangements rules which were introduced in 2017. From 6 April 2022 the benefit in kind rate for zero emissions cars is 2% which will last until the 2024/25 tax year.

Although the new rate of 2% seems very attractive, HMRC have since announced that you should always use the earnings charge under the normal benefit in kind rules for cars with CO2 emissions of 75g/km and under. This means that the tax charge on the sacrificed salary amount is removed, and in most cases a relatively small benefit in kind charge will be payable.

As electricity is not classed as road fuel, the car fuel benefit does not apply to electric charging. Employees are exempt from paying benefit in kind on electricity provided by their employer to charge an electric company car. For fully electric vehicles, the advisory fuel rate has been confirmed by HMRC as 4 pence per mile.

If you would like to discuss electric cars and the tax treatments further, please contact our Tax Advisers in Bury.

The Best Way to Store Your Records

Do you often struggle storing your records? Are you forever losing receipts and important invoices? The way we store our…Read More 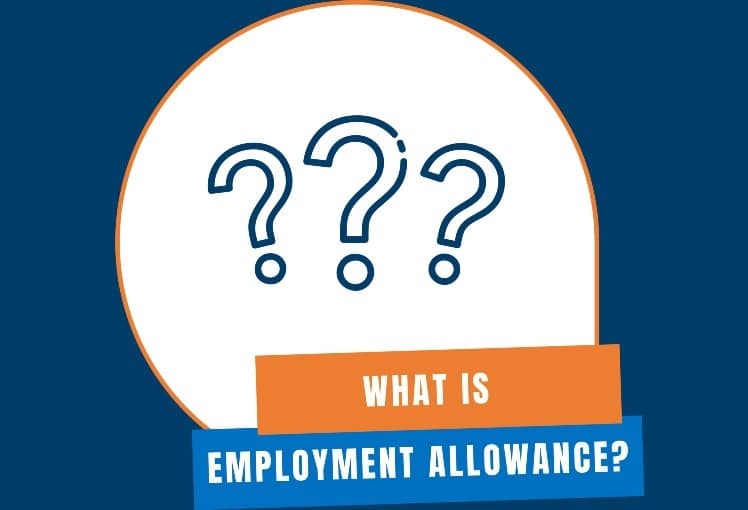 Employment Allowance – What is it and How Does it...

Employment Allowance may be the most exciting piece of legislation to affect small businesses in recent times. However, it still…Read More 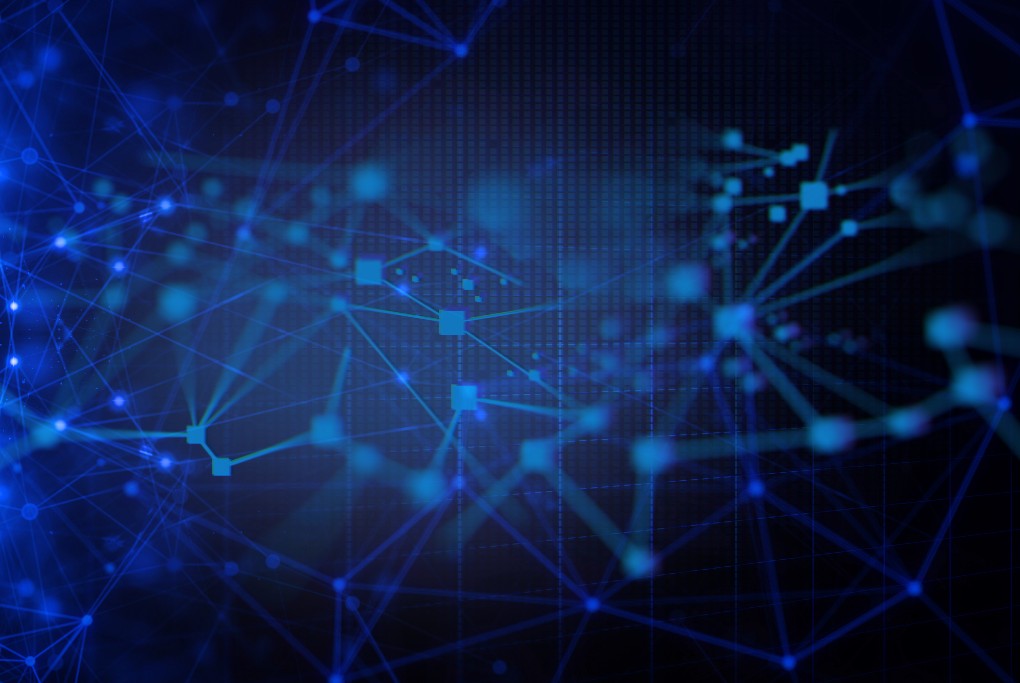 Due to the effect of the Covid-19 pandemic on the global economy, many Managed Service Providers (MSPs) had to rapidly…Read More