If you have not heard about it yet, earlier this year the UK government has released draft legislation regarding its proposals to extend capital tax gains (CGT) to include all gains arising to non-UK residents from the sale of land and property in the UK. This is to be applied from April 2019, little more than 6 months from now, and so if you (or your client) are a non-resident investor with UK real estate, it is vital to get to know how this will affect you in the near future. 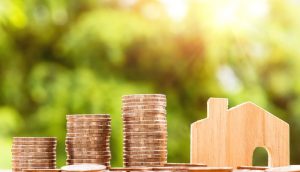 Will you be affected by this new legislation?

Until recent years, CGT has only affected non-residents holding residential property in the UK, but the draft legislation first proposed in November 2017 introduces an extension that will have an impact on most non-resident owners of UK land: gains on commercial property and bare land will also be included in addition to the existing regimes for residential property. The new rules also extend the charge to cover all non-resident companies and indirect disposals.

Hence, there will be just one set of rules that covers all non-resident taxpayers but it will still be necessary to distinguish which type of property an investor owns (residential or commercial), since residential sales will involve a higher CGT rate.

What types of capital gains are chargeable and when?

When this new legislation comes into effect from April 2019, both these types of capital gains will be chargeable. However, capital gains from the same land (or respective assets deriving from it) that arose prior to this date will not be affected, and only value gained after this date will be subject to tax.

Will you be exempt from this new legislation?

There are a number of important exceptions you might be qualified for:

This new draft legislation reflects the UK’s attempt to align with other jurisdictions in the developed world including the rest of Western Europe and the United States. While certain new rules have been stated, certain elements of the legislation, particularly in relation to indirect disposals, still project complications of their own, and further amendments may still be made in the next version of the draft legislation.

If you are a non-resident investor with UK real estate and are unsure about your own situation or whether you will be affected, don’t hesitate to get in touch with Gareth at today to see how we can help. 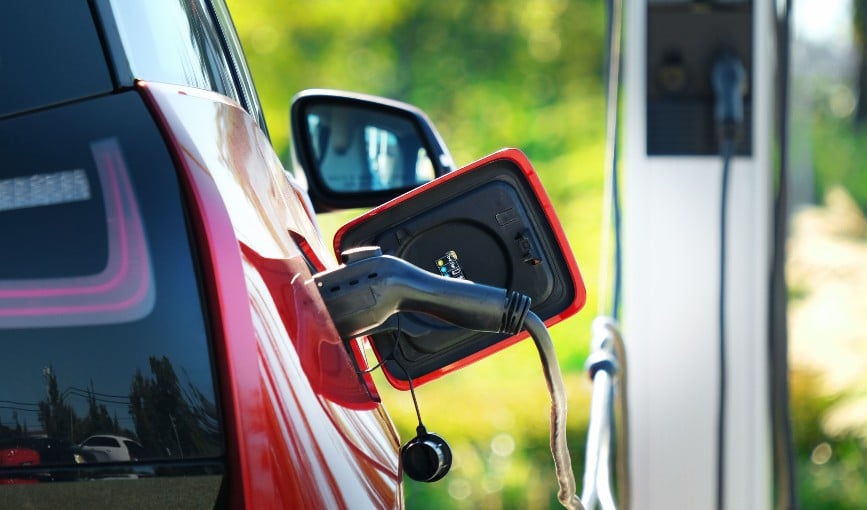 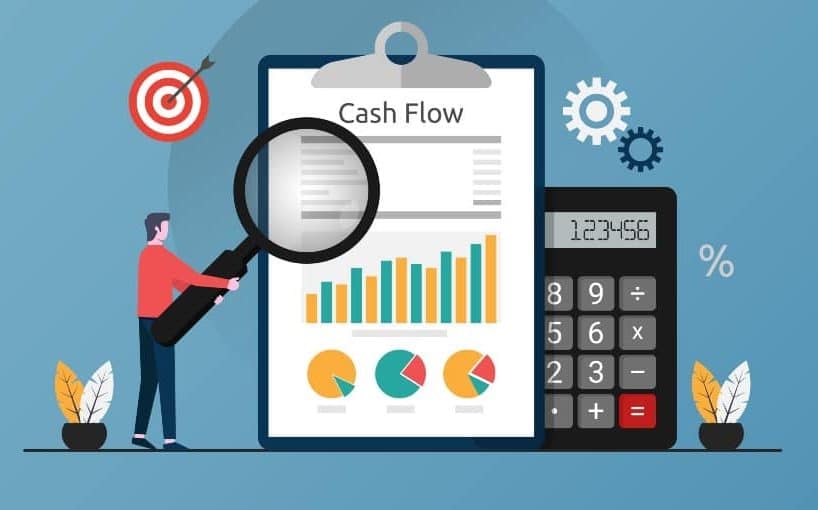