A time of (continued) uncertainty…

Instead of reviewing the Chancellor’s latest pronouncements, we are left with the Budget that wasn’t and instead the general election preparations are now starting in earnest.

In our feature for this edition, we highlight some of the issues around changing your working life and becoming self-employed. The numbers of people characterised as self-employed rose from around 12% of the workforce in 2001 to just over 15% in 2017 according to the Office for National Statistics. While it’s difficult to measure accurately, particularly with the increase in gig-economy roles, there is still an attraction to the idea of being your own boss and calling your own shots. But there are pitfalls and organisational issues which can make the difference between success and failure.

For those already on that path as freelancers or contractors, another potentially major change is on the offing with the planned roll-out of the off-payroll (IR35) rules to the private sector from April 2020. This will mean that end-users hiring those working through personal service companies will become responsible for determining their employment status and potentially paying the relevant taxes. With some major companies already reviewing their use of such workers, some may find their employment status questioned or revised in the new tax year.

Change is also in the air for company car users as a substantial overhaul of the company car tax regime comes into play next April. The new WLTP emissions standards mean revised benefits in kind tables. Figures from 2016/17 showed a huge 79% of company cars were diesel, despite the diesel supplement, so the new tax rates are set to encourage greater take up of electric vehicles.

Amid the upheaval, you have to keep your eye on business, as usual, so we also look at the knotty issue of getting it right on VAT to avoid penalties, or worse, tribunal cases. And if you’re a small employer, you will soon need to comply with pension re-enrolment rules.

As usual in life, there’s a balance to strike between continuity and change. We appear to be tipped further into the change side of the equation for now. Our next newsletter is due out in January and by then, the landscape may have changed again. 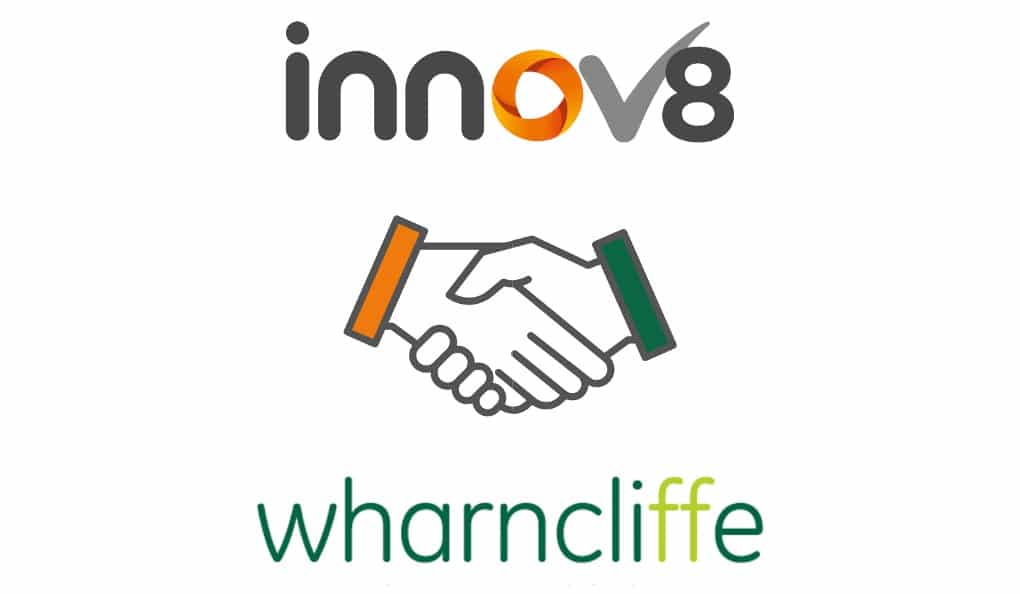 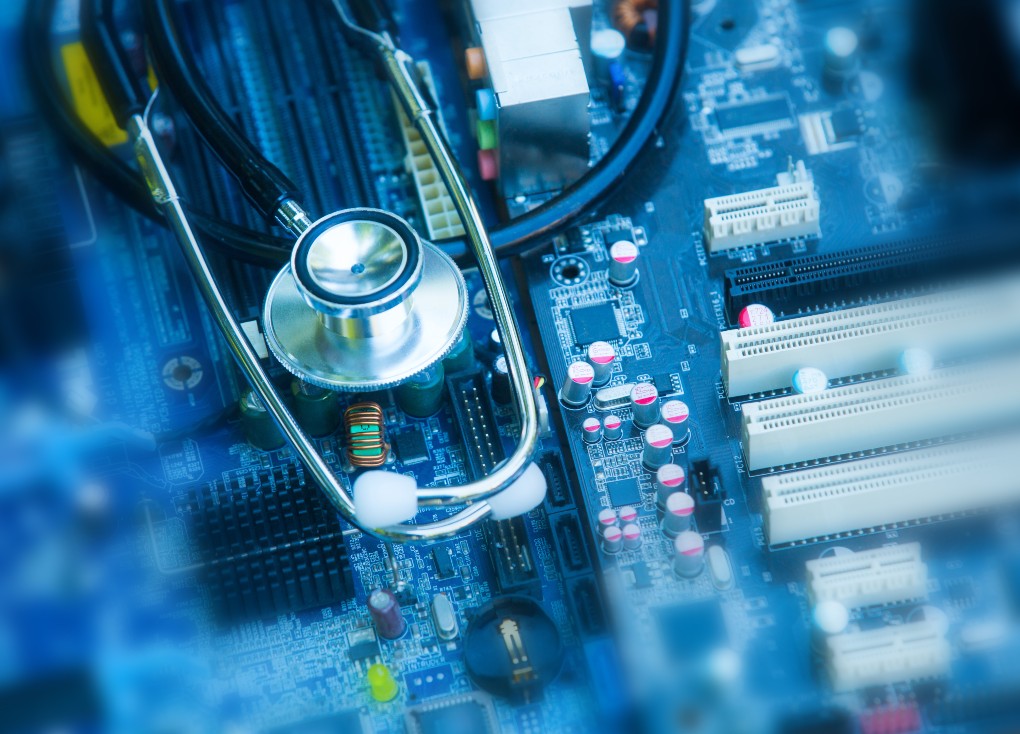