A lightbulb moment (almost) for HMRC on electric cars 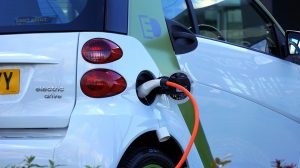 With its recently published advisory mileage rates for electric company cars, HMRC have plugged (sorry!) what was an otherwise gap in their advisory fuel reimbursement rates for employees who use their company cars but who are personally responsible for the fuel costs (or in this context, for the costs of charging their electric car).

Sitting alongside the fuel only reimbursement rates for petrol, LPG and diesel we now have what is referred to as the Advisory Electricity Rate (AER) which has been set at 4p per mile for business journey reimbursements.  No tax or NIC is payable on reimbursements up to and including this figure.

A slight frustration is that the rate applies from 1 September 2018, leaving the first five months of 2018/19 without a published rate to use and hence (absent clarification from HMRC to the contrary) the need to deal and report business expenses on form P11D to cover this period. 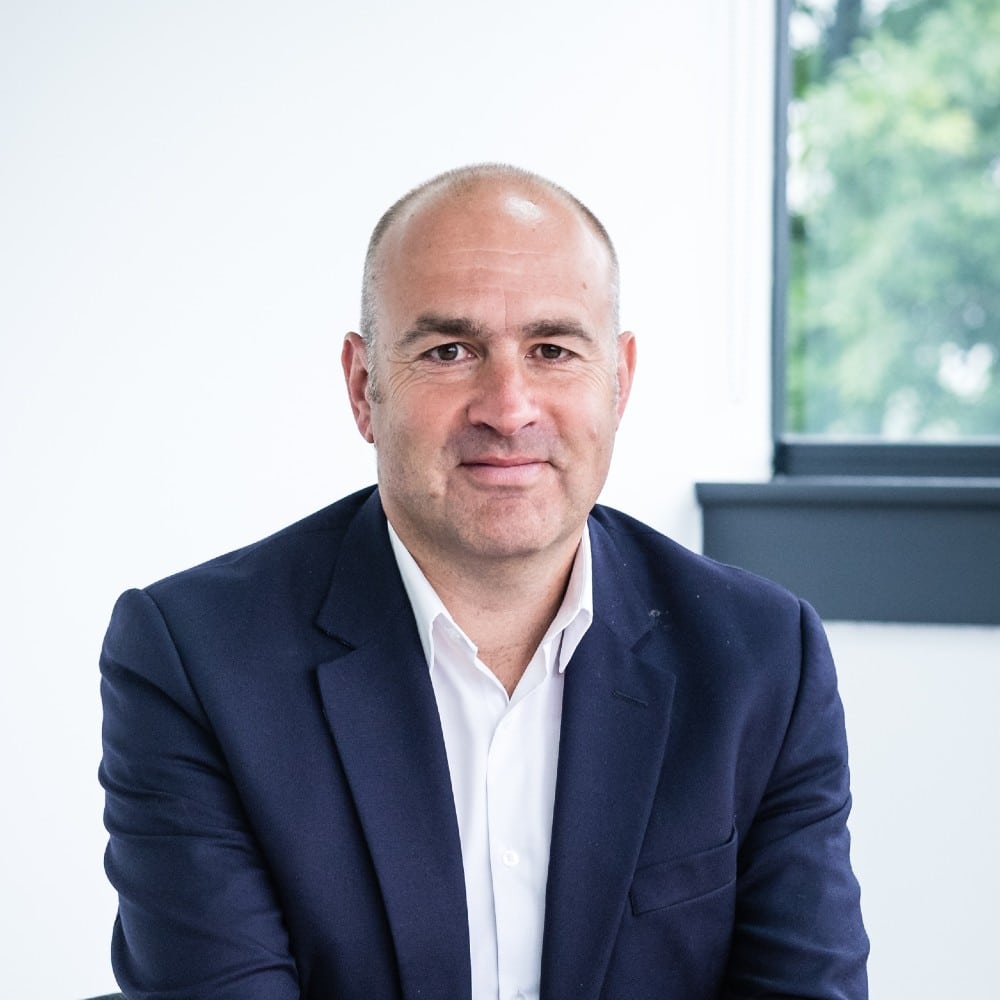 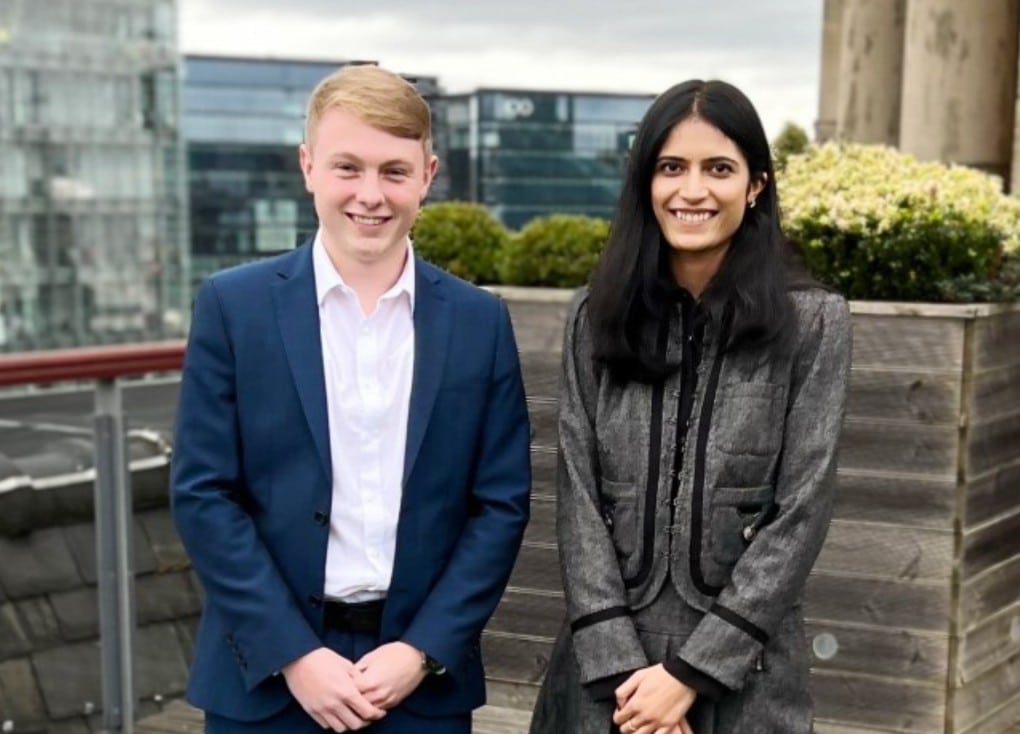